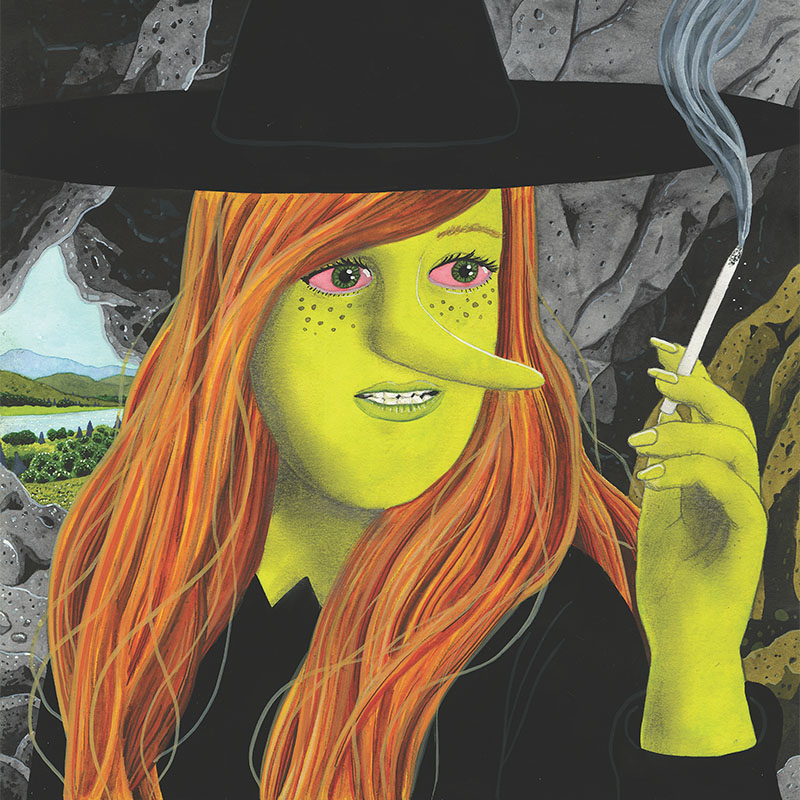 A writer of exceptional pathos and insight and a graphic artist of extraordinary depth, Simon Hanselmann has been telling stories and writing comics since the late 1980s.

Originally from Tasmania, Hanselmann settled in Seattle in 2016. He began his artistic career In Australia by producing small-run zines at the age of eight and reluctantly moved his work to the web in 2012, recognizing its potential for a far wider distribution.  His dynamic saga of low-rent, drug-addled loser-dom, Megg, Mogg & Owl began as an obscure underground zine series in 2009 and virally took off within weeks on his Tumblr blog, Girl Mountain. His characters, the depressive Megg (a green-skinned witch), her boyfriend Mogg (an actual cat), and their normie roommate Owl (a vaguely humanoid owl), soon became ubiquitous in the world of comics, online and in print.

Transferring to an online, single-page comic for Vice.com in 2013—"for the money"—Megg, Mogg, and Owl were joined in their lonely desperation by literal party-animal, Werewolf Jones (a half-human, half wolf), his feral sons, Jaxon and Diesel (also wolves), and a rotating cast of losers, misfits, addicts, and suburban outcasts. Drawn on a rigorously gridded page, Megg, Mogg & Owl mordantly mimics the archetypes of the multi-camera sit-com, but with material darker, weirder, more disgustingly honest than any episode of Friends or Mad About You.

Collected into a series of volumes by Seattle-based comics publisher Fantagraphics Books, the expanded adventures of Megg, Mogg, and Owl have become New York Times bestsellers, and have garnered Hanselmann a worldwide popular and cult following. In 2018 the series was awarded a top prize at the prestigious Angoulême International Comics Festival and is currently published in thirteen languages.

Timed to coincide with the publication of a new volume of Megg, Mogg & Owl, Hanselmann’s unique presentation at BAM, Bad Gateway, marks a return to his roots in community-based zines, music, and hand-crafted installation. Unfolding as a series of vignettes throughout the Museum—including a recreation of Sir John Millais’ painting, Ophelia, in the third floor Court of Water—Bad Gateway presents Hanselmann’s dysfunctional comic characters in the real world. Megg, Mogg, Owl, Werewolf Jones, and miserable, confused Booger abjectly protrude into our three dimensional world, doing what they do best: anxiously smoking weed, watching DVD boxsets of Seinfeld, and weeping alone in their rooms, terrified of reality and society. Less Cheech and Chong, more worldwide opioid crisis.

Alongside these new sculptures, every lovingly hand-watercolored page—176 in all—from the new Bad Gateway book will be exhibited, demonstrating Hanselmann’s mastery of traditional sequential art. During the run of the exhibition, a new zine will launch and Hanselmann will appear in person, perhaps in character as the green-skinned Megg, to perform his own quiet, buzzing odes to lost friends and lost time.

Content Warning: this exhibition contains images of an adult nature and may not be suitable for minors. 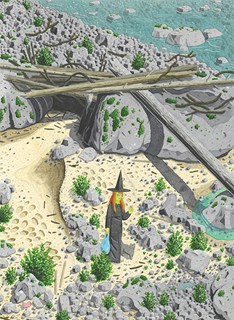 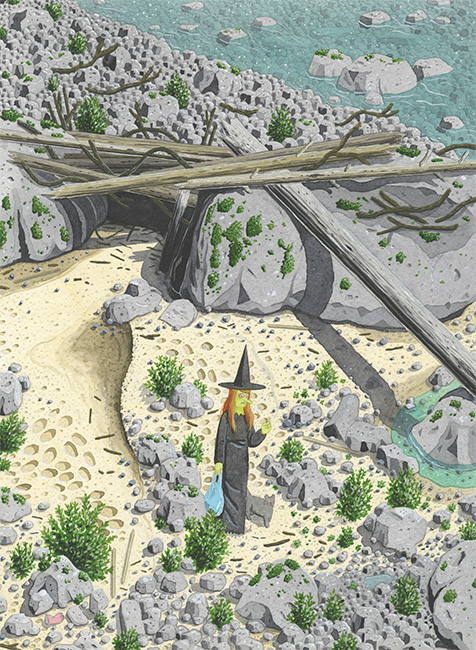 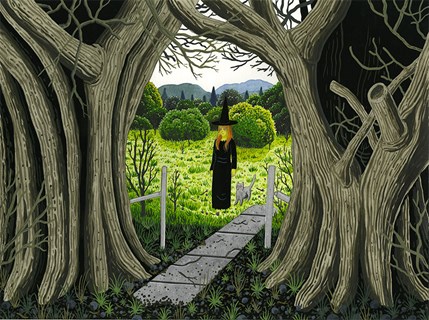 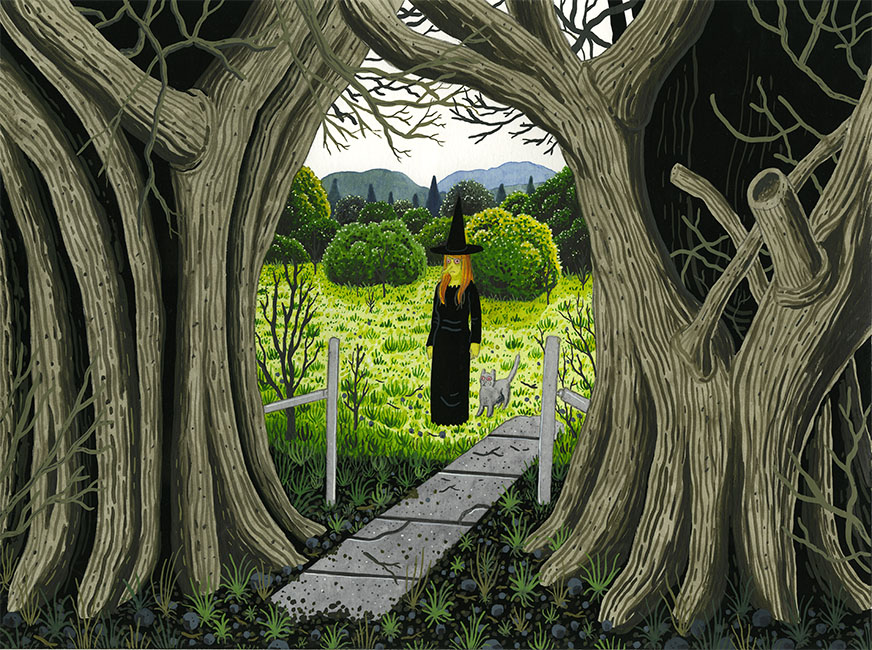 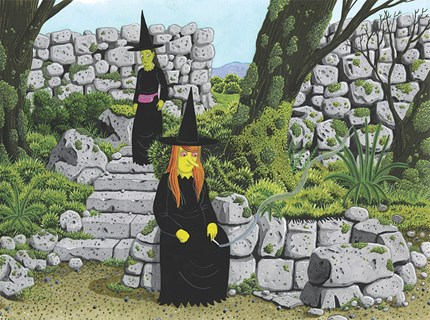 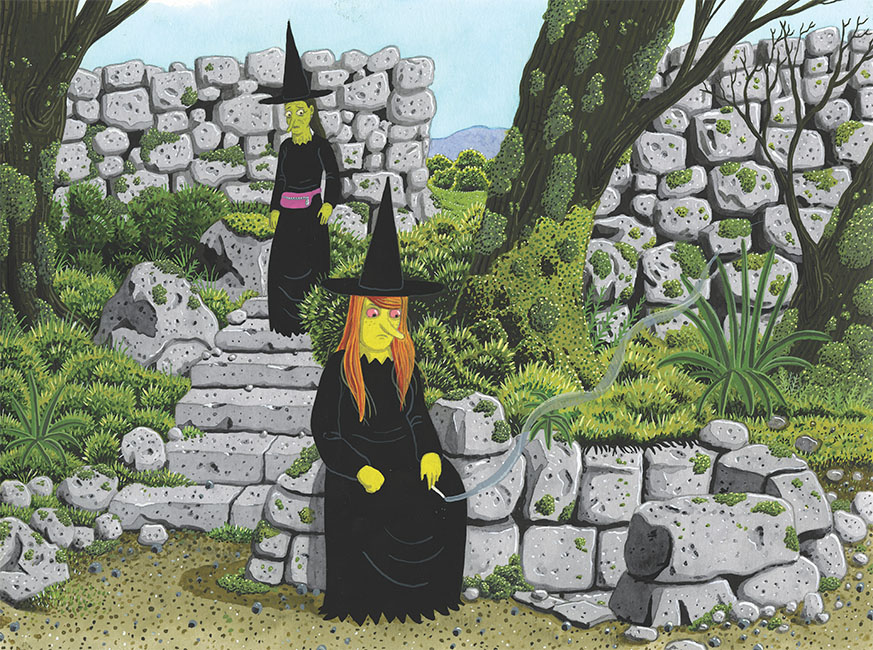 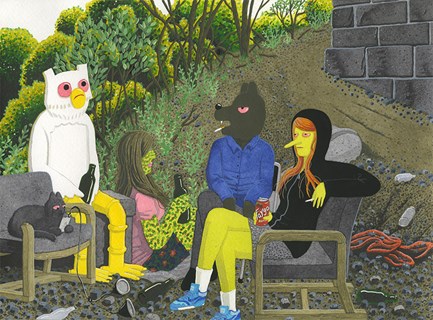 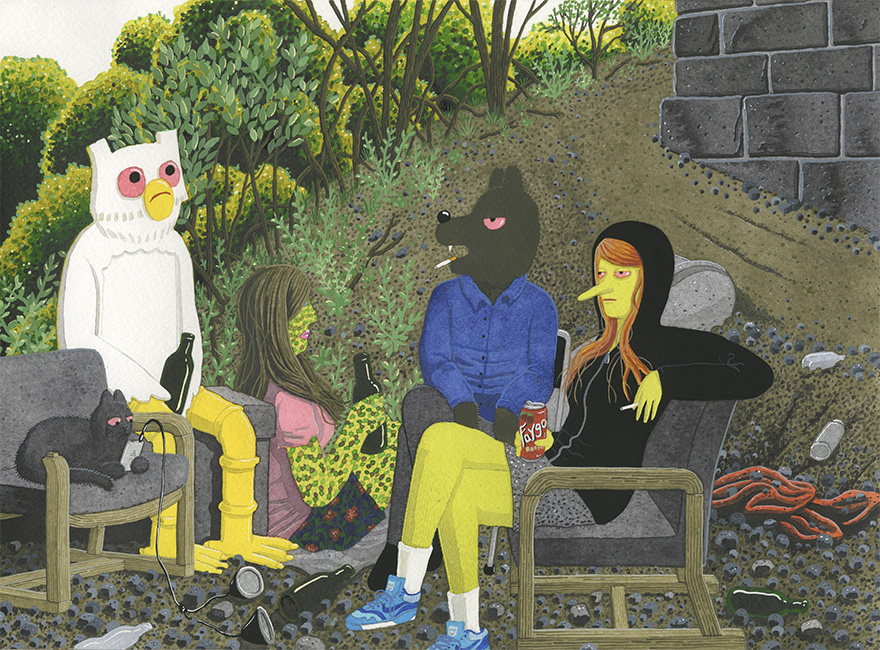 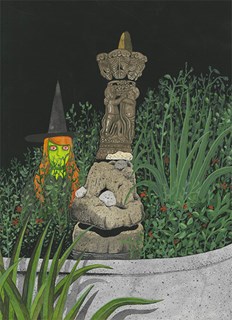 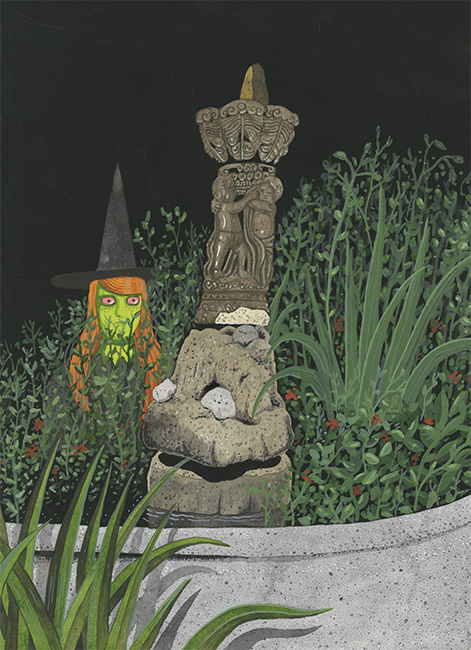 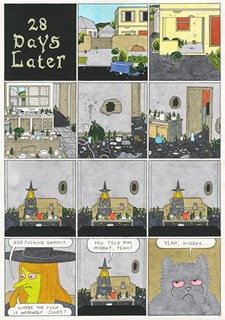 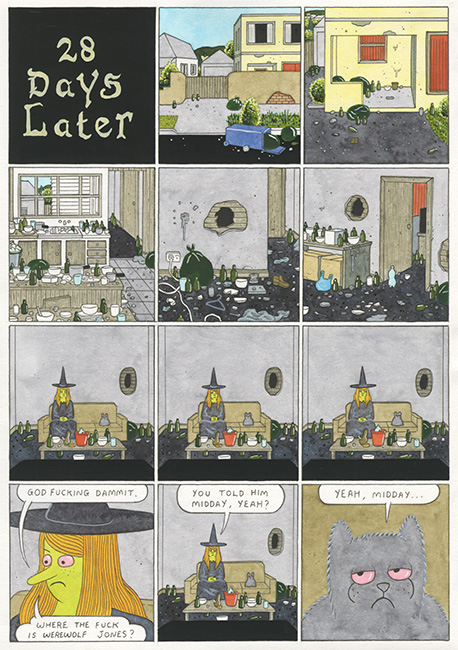 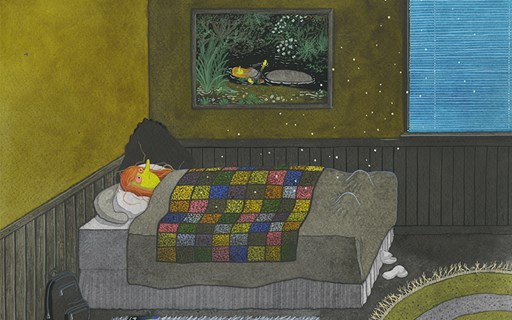 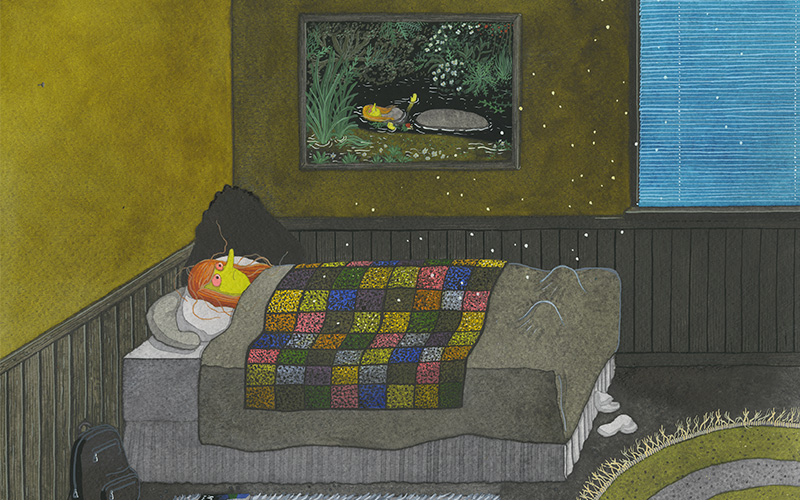 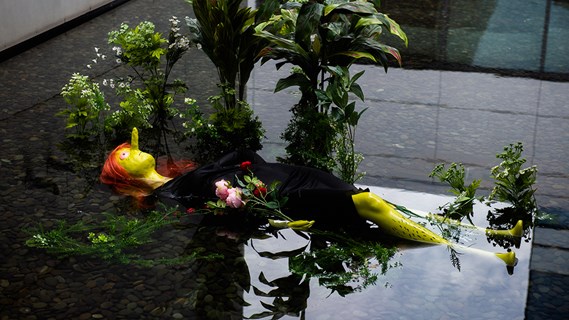 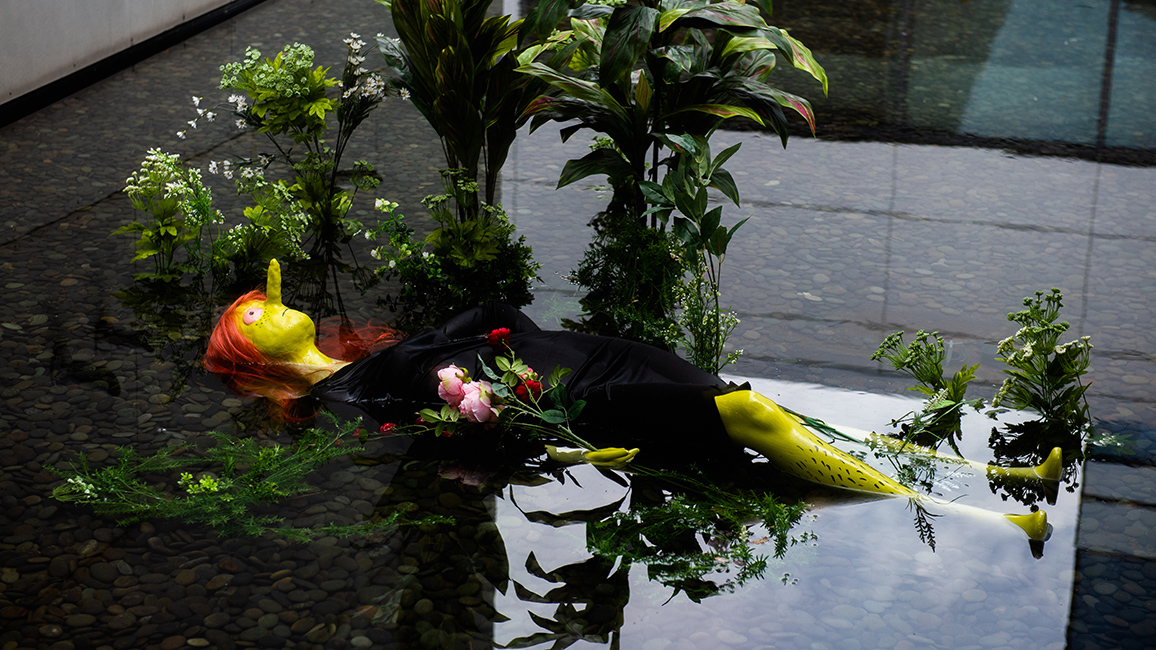 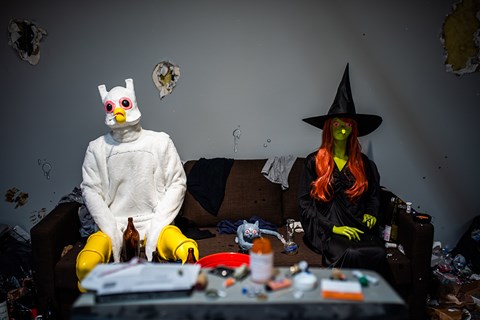 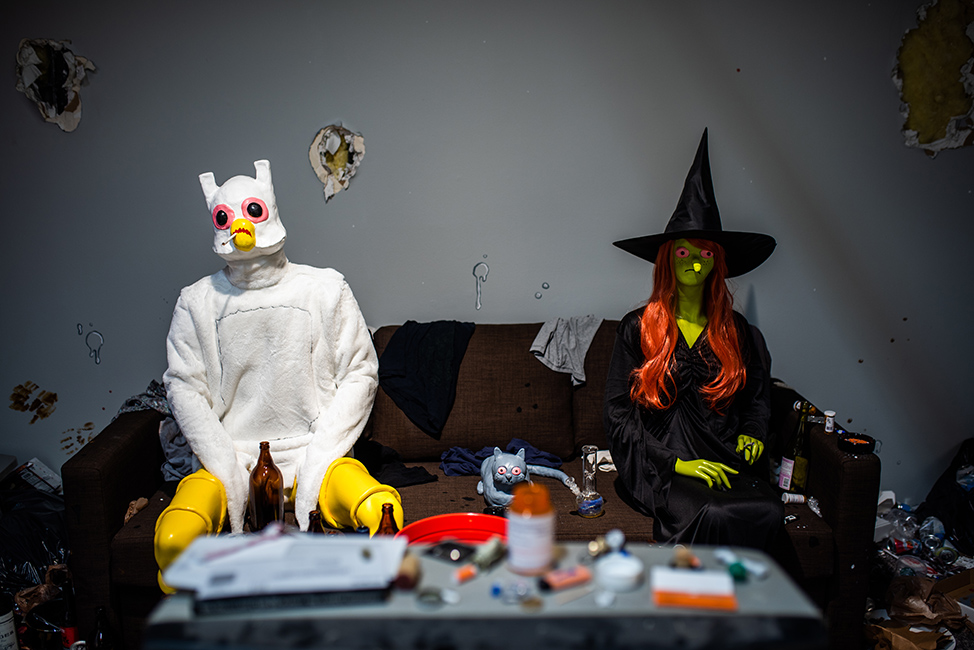 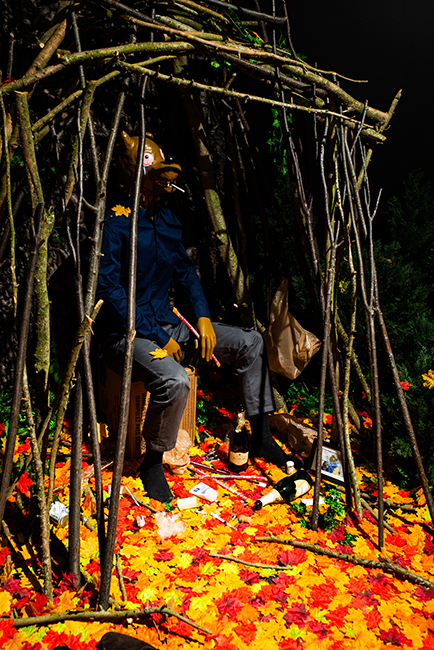 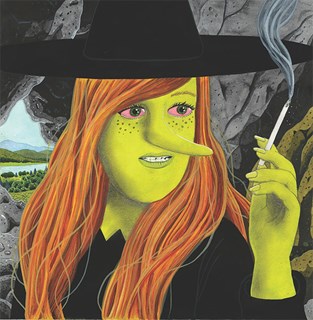 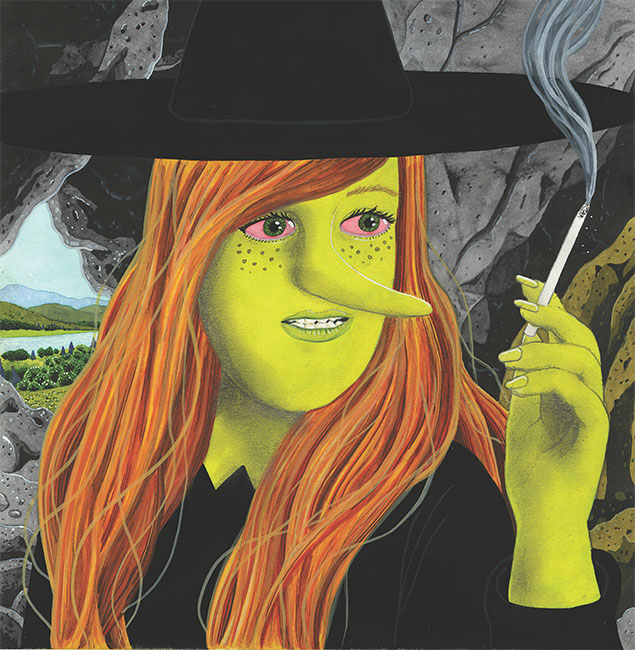 with in-kind support from