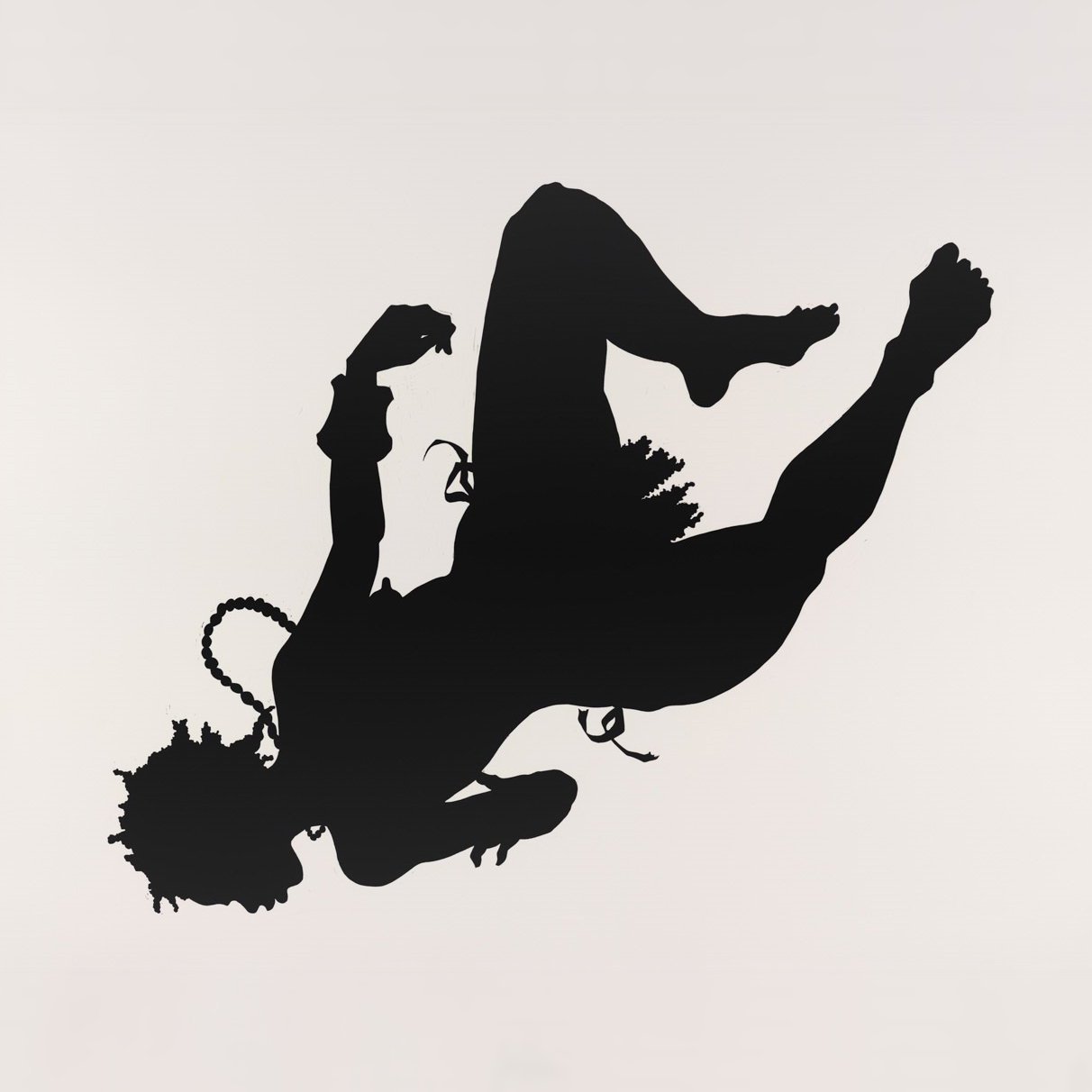 Kara Walker is one of the most high-profile and controversial artists working in America today. Walker is best known for her powerful, large-scale murals and cut-paper silhouette installations that focus on the complexities and ambiguities of racial and historical representation.

The exhibition Emancipating the Past presents three narrative portfolio series, executed in print—The Emancipation Approximation (1999–2000), Harper's Pictorial History of the Civil War: Annotated (2005), and An Unpeopled Land in Uncharted Waters (2010)—accompanied by single works that underline Walker's employment of Antebellum and Reconstruction-era imagery and themes. Her narratives unfold throughout elaborate tableaux that tackle issues of race, slavery, sexuality, identity, and power. Challenging conventional understandings of American history, Walker's works are intentionally confrontational, sometimes delivered with a crude voice, and offer dissected representations of racial and gender stereotypes from America's not-so-distant past.

The works on view include several of Walker's large-scale print series, cut-steel sculptures, a mural, and a video installation, displaying the range of approaches the artist has taken to exploring the legacy of slavery and its impact on contemporary American identity. Her use of antiquated media such as cut-paper silhouettes, 8mm film, and 19th-century printmaking, augments the breadth of the works on view. 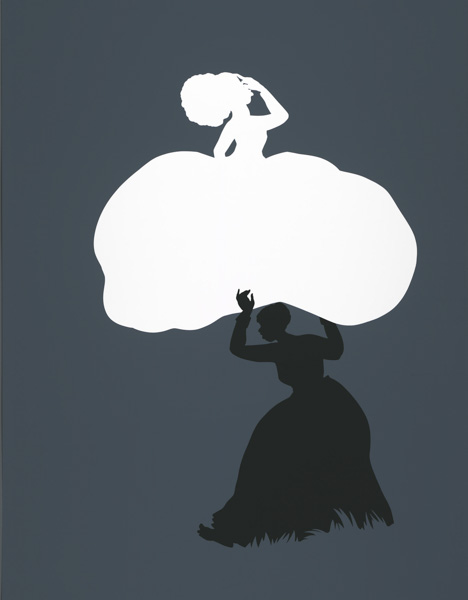 Offset lithography and screenprint; 39 X 53 in. 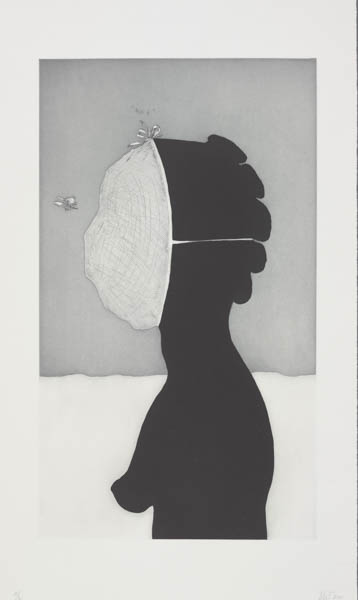 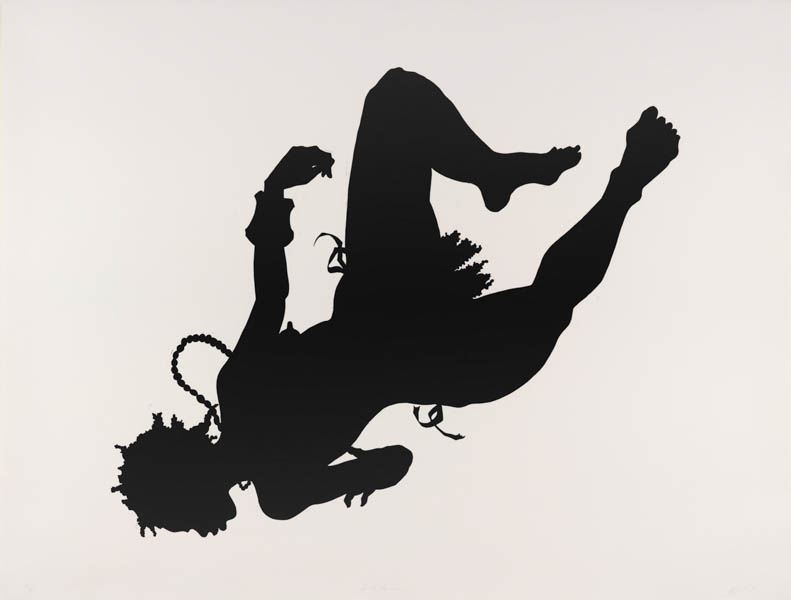 The Keys to the Coop An Unpeopled Land in Uncharted Waters: No World

Emancipating the Past: Kara Walker's Tales of Slavery and Power, from the Collections of Jordan D. Schnitzer and his Family Foundation is organized by the Jordan Schnitzer Museum of Art, University of Oregon and curated by Jessi DiTillio. The local presentation of this exhibition is curated by Jennifer-Navva Milliken.