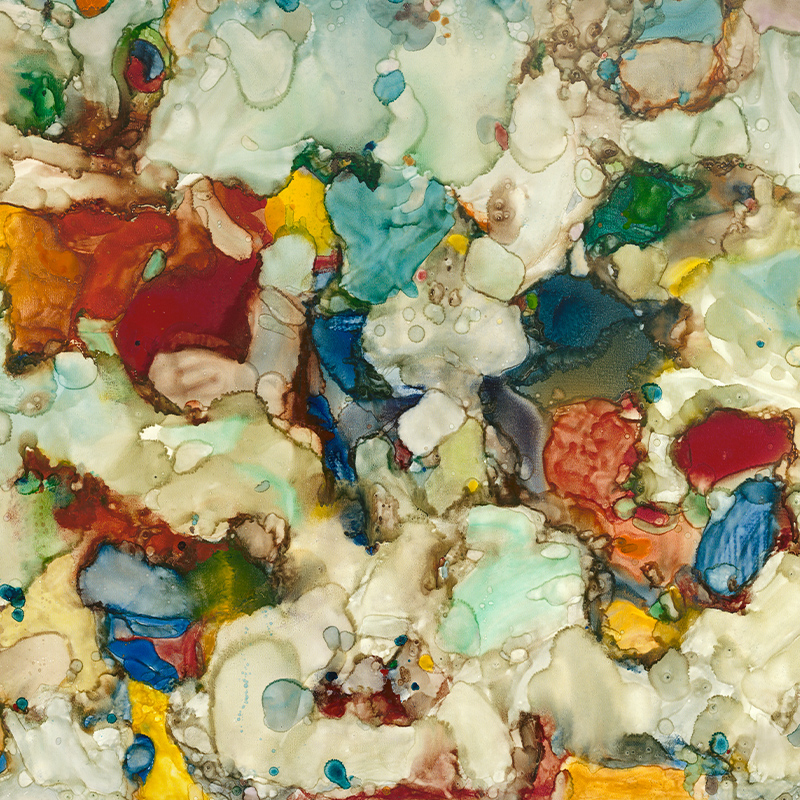 Fly Your Own Thing

Alden Mason: Fly Your Own Thing is the first comprehensive museum exhibition for Northwest artist Alden Mason since his passing in 2013. Mason was a prolific painter whose exuberance and inventiveness in form, color, and style helped pave the way from the aesthetics of the Northwest School to midcentury modernist art in the Pacific Northwest.

Alden Mason: Fly Your Own Thing is presented to coincide with the first comprehensive monograph on the artist, to be published by the University of Washington. 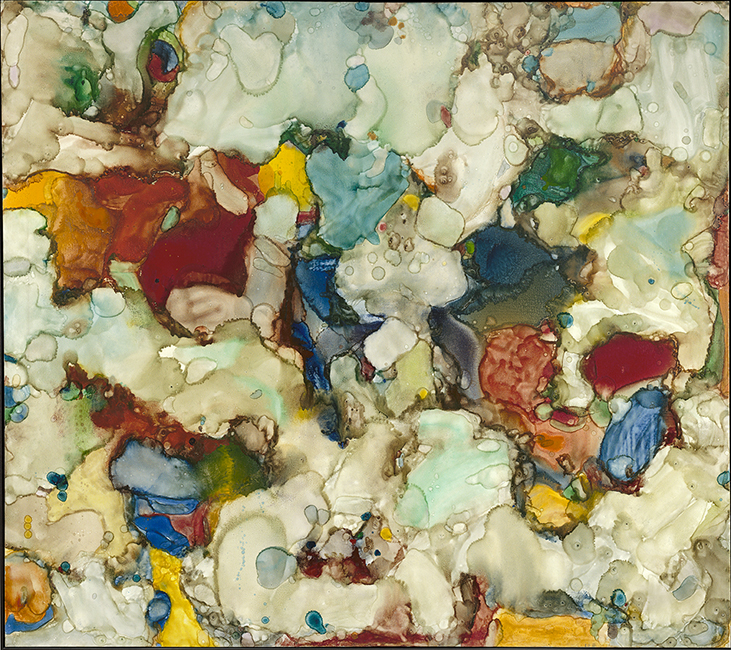 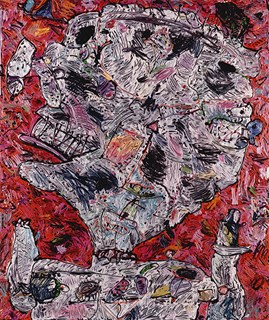 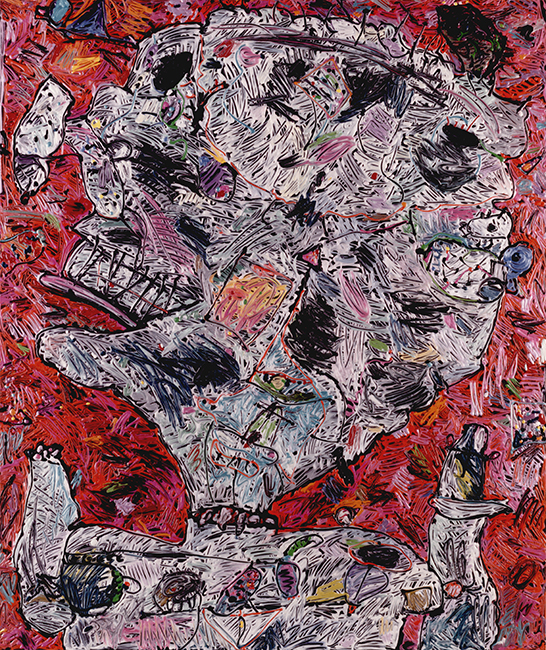 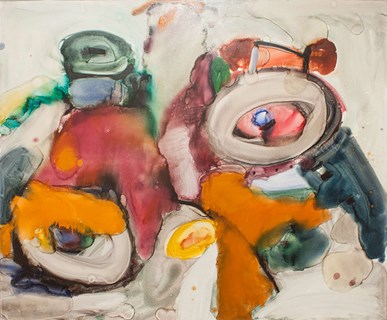 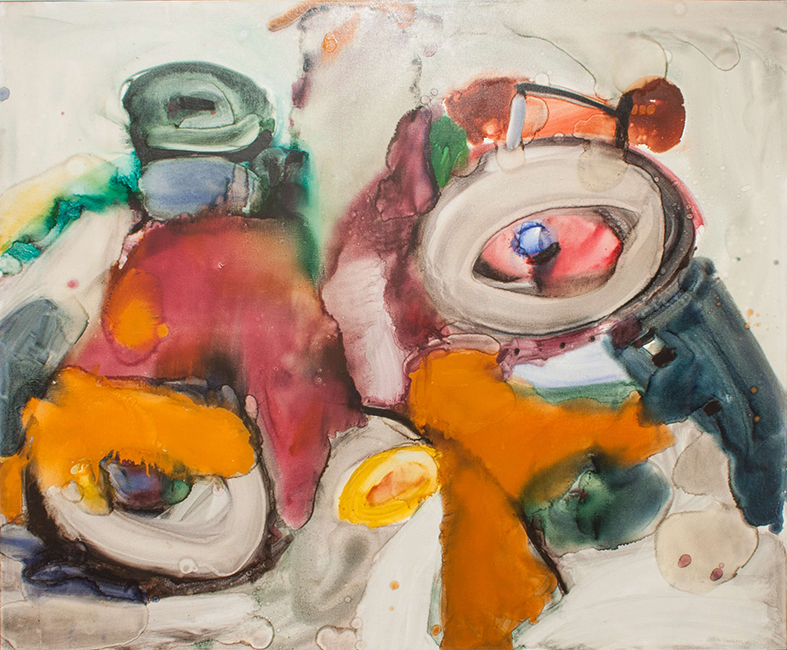